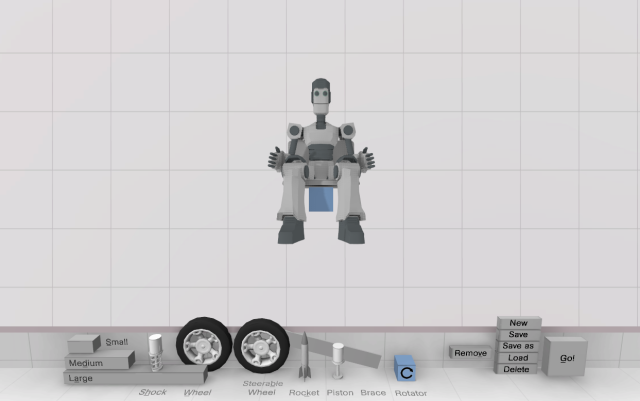 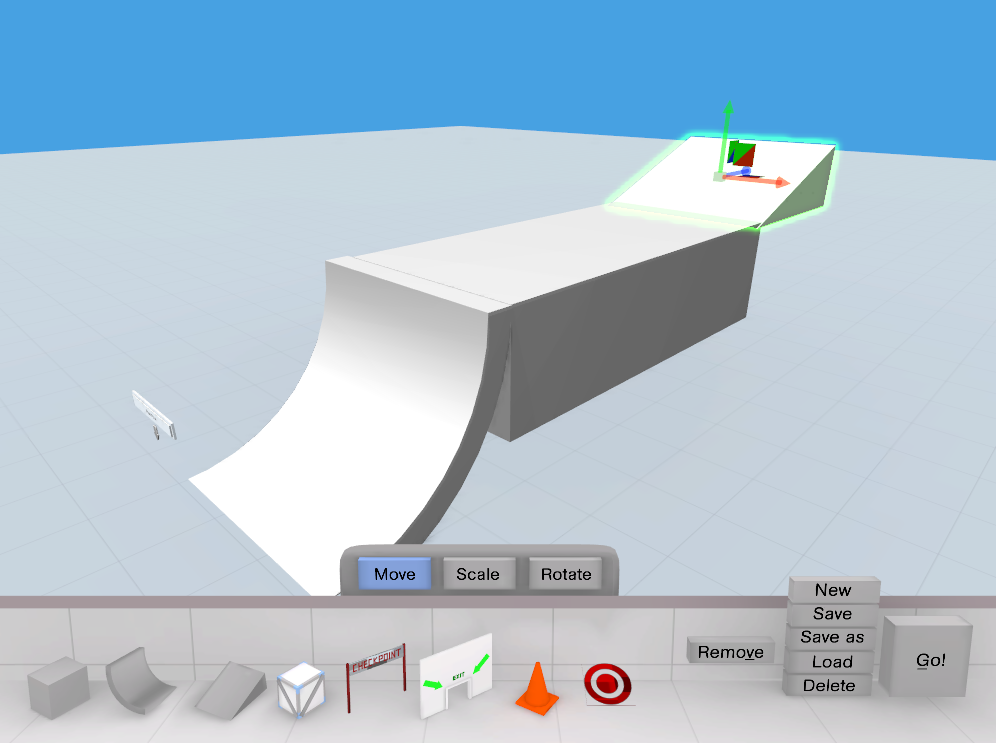 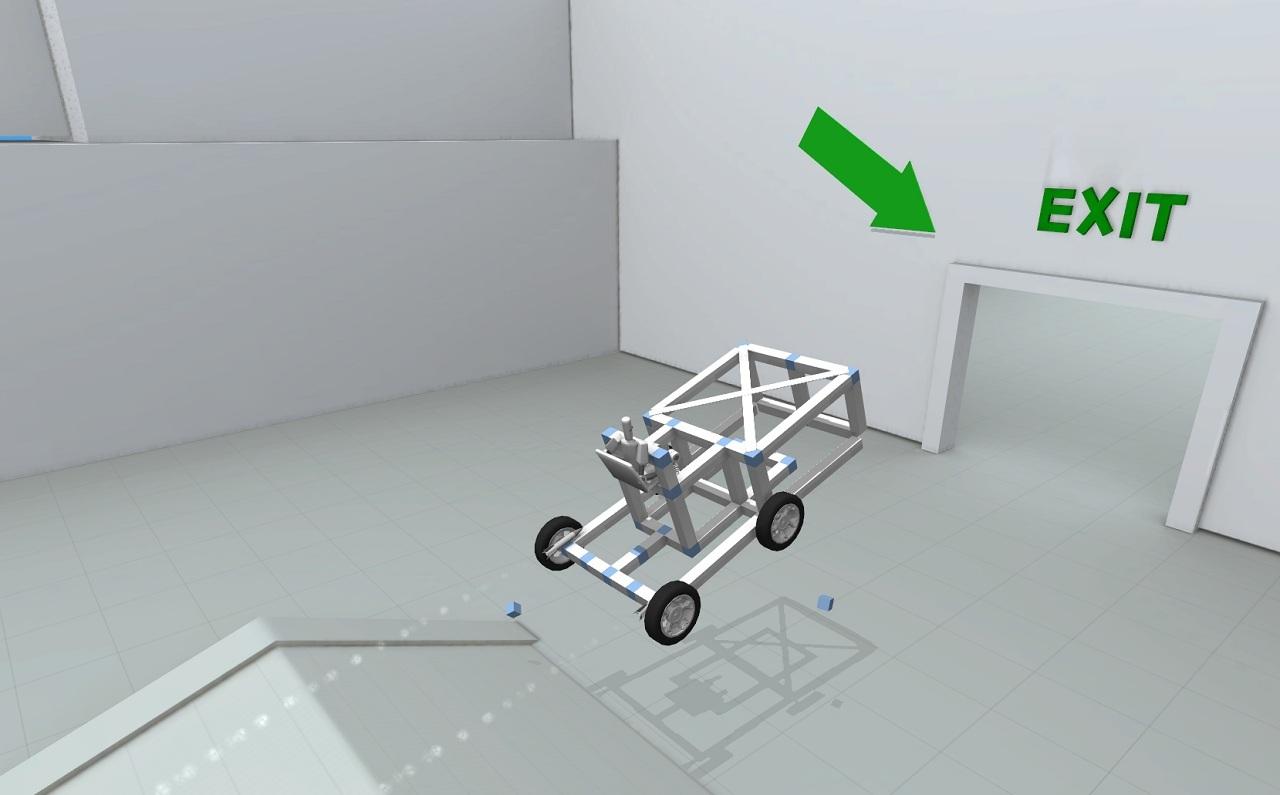 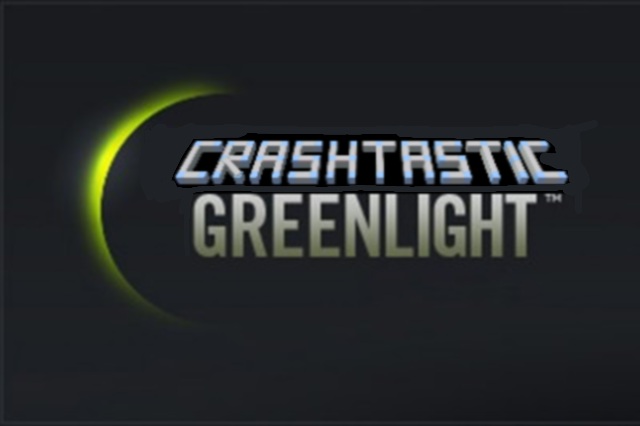 New information on the upcoming alpha!

Well, I just  put the nail in the coffin on the final known issue before the preorder-alpha milestone! So Crashtastic is now  in alpha.

What does that mean? Well it basically means that I am satisfied enough with the game to start taking pre-orders and granting people access to the alpha and future builds!

Stay tuned for more information in the coming days!

The guys over at Pixabyte posted an interview with me about Crashtastic. The video interview contains some new Crashtastic gameplay video as well. Check it out here: